The Great Aneto-Posets Trail runs through all types of terrain, from tracks and trails to chambers and block chaos that surround the two highest peaks of the Pyrenees: the Aneto (3 404 m) and the Posets (3 375 m) . It is a spectacular race, in conditions of semi-self-sufficiency, that unites these two mountain ranges, forming an infinite route. From the town of Benasque, the Great Trail begins with the return to the Aneto, in the direction of the La Renclusa refuge, to go up the Barrancs valley, ascend to the Salenques hill (2 808m) and from the Collada dels Estanyets go down to the Cap refuge from Llauset, to continue along the hill of Ballibierna to the refuge of Coronas, turned south to ascend the Estibafreda valley and the Sierra Negra. After returning to Benasque, the ascent to Cerler begins, from where you go down to the picturesque town of Anciles and you reach Eriste to start the return to the Posets massif. In this section the highest level of the test, the Col de la Forqueta, at 2 900 m. From this point you descend to the refuge of Biadós and, following GR 11, you reach the Estós refuge, completing the route with the return to Benasque.

Registration for the category of teams will take place in July, a few days before the test and the teams must be made up of 2-3 people already registered individually for the test.

“A tour infinite The most demanding and spectacular test 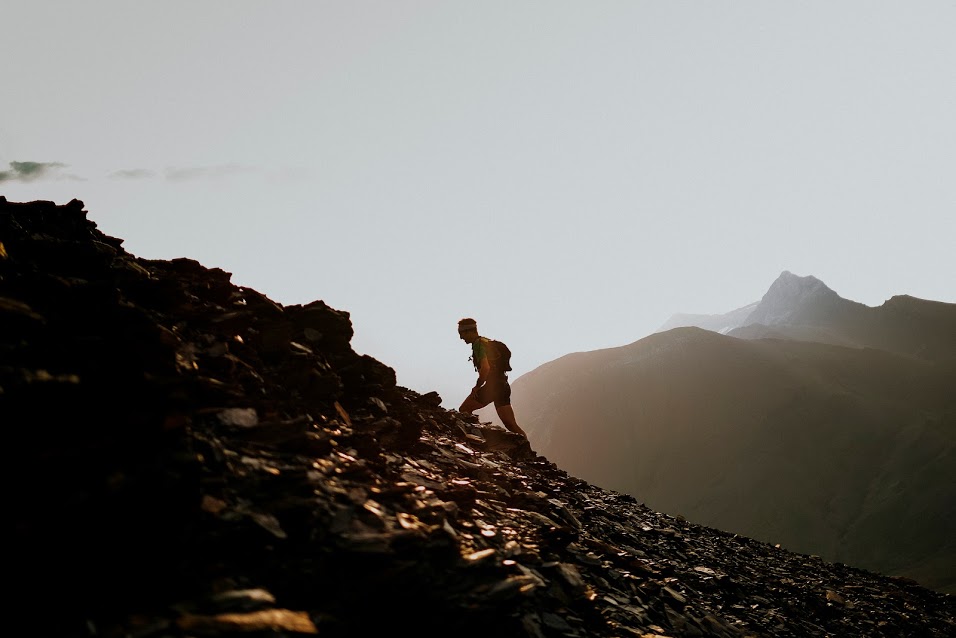 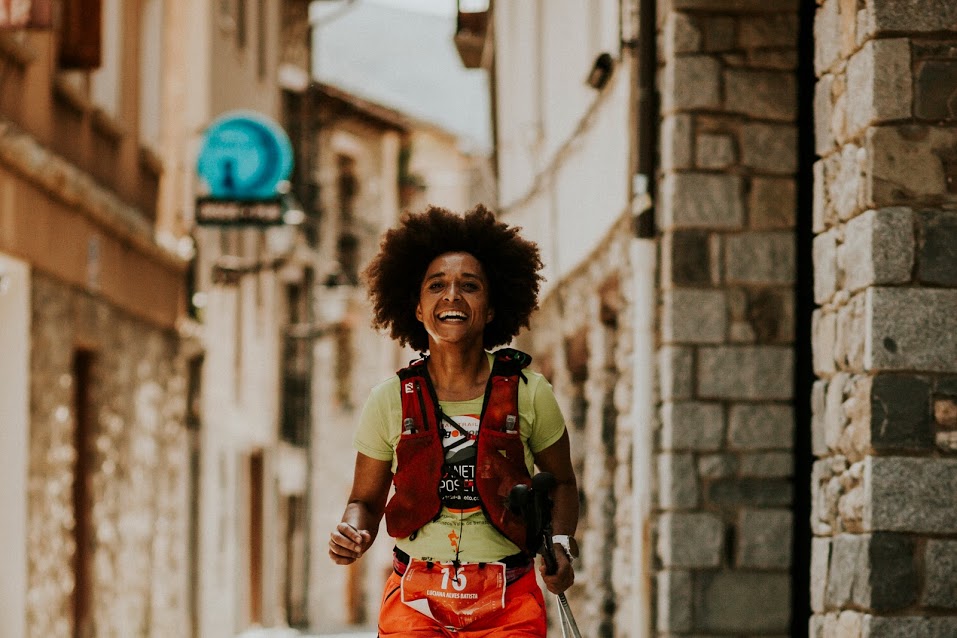 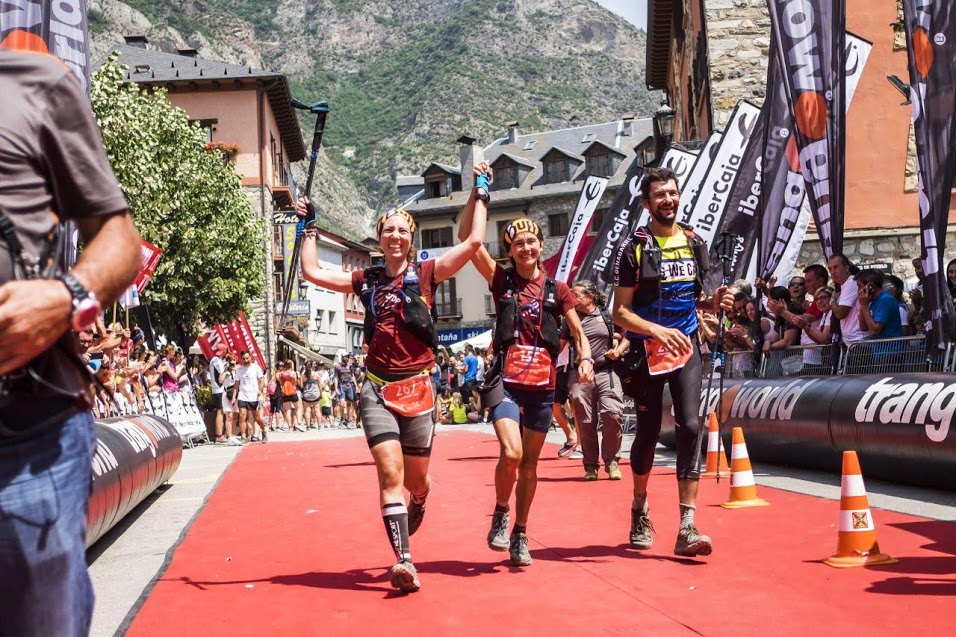 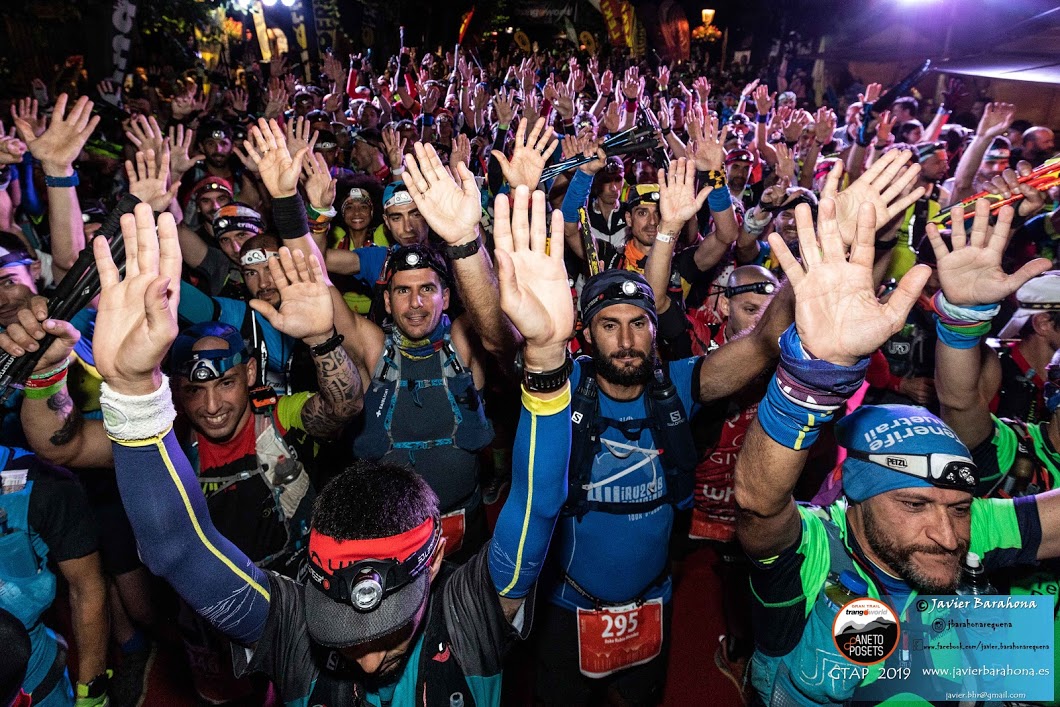 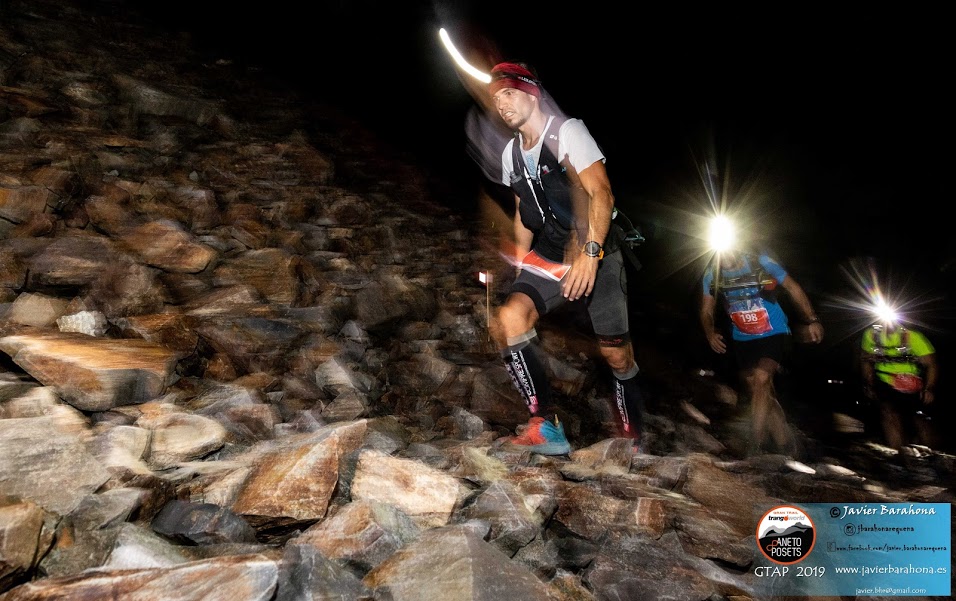 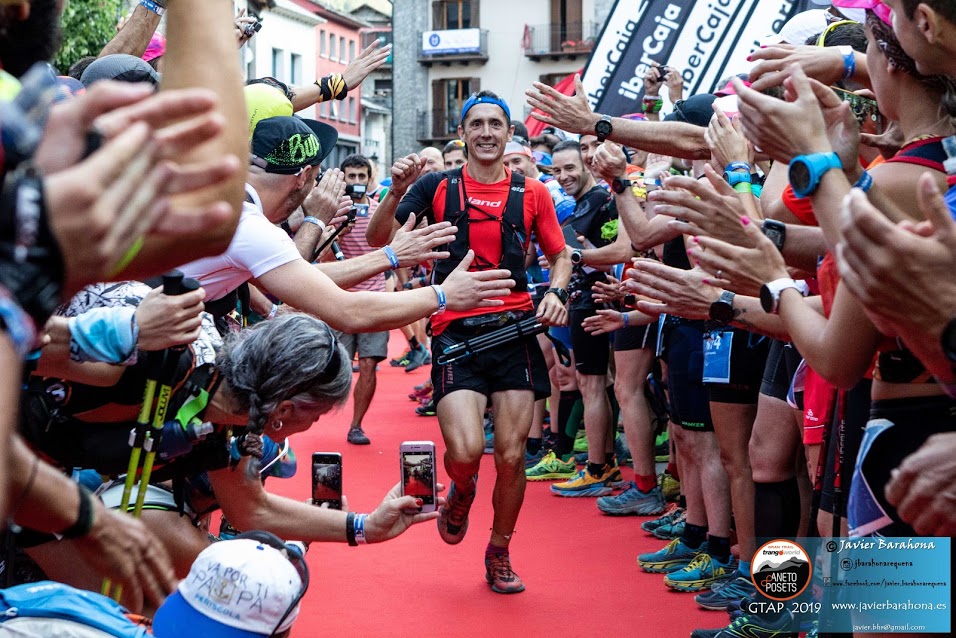 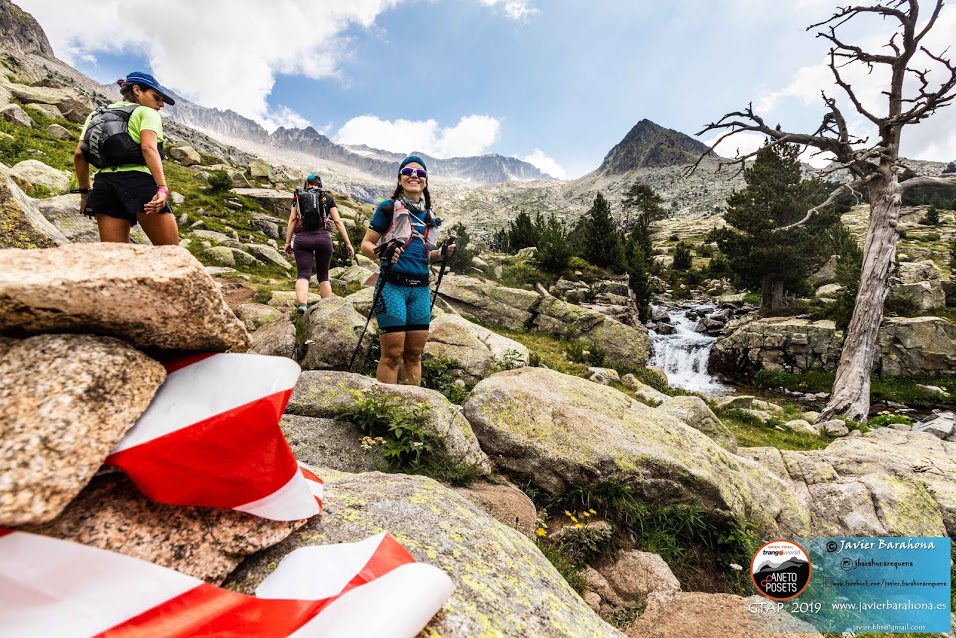 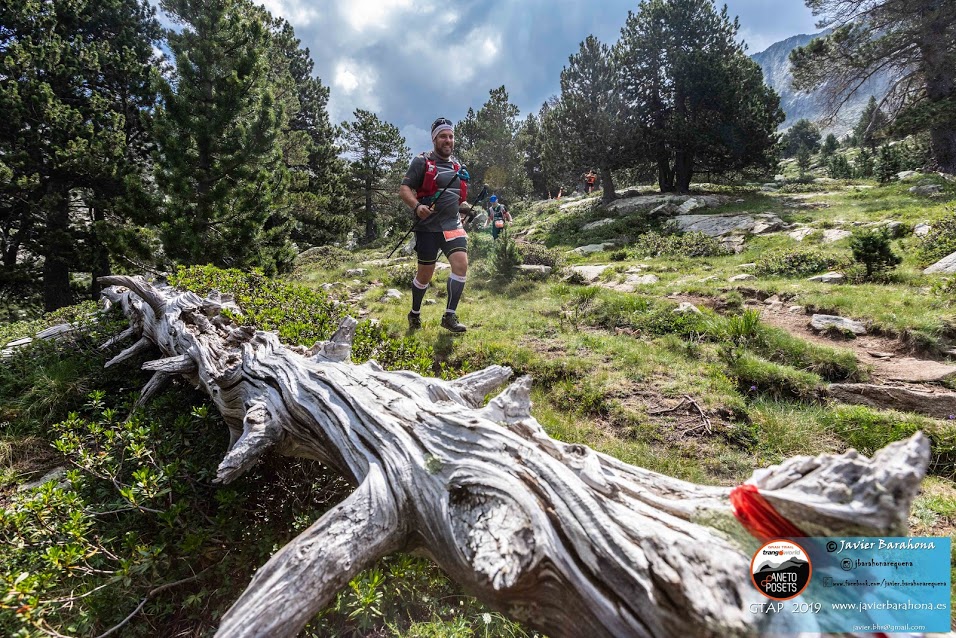 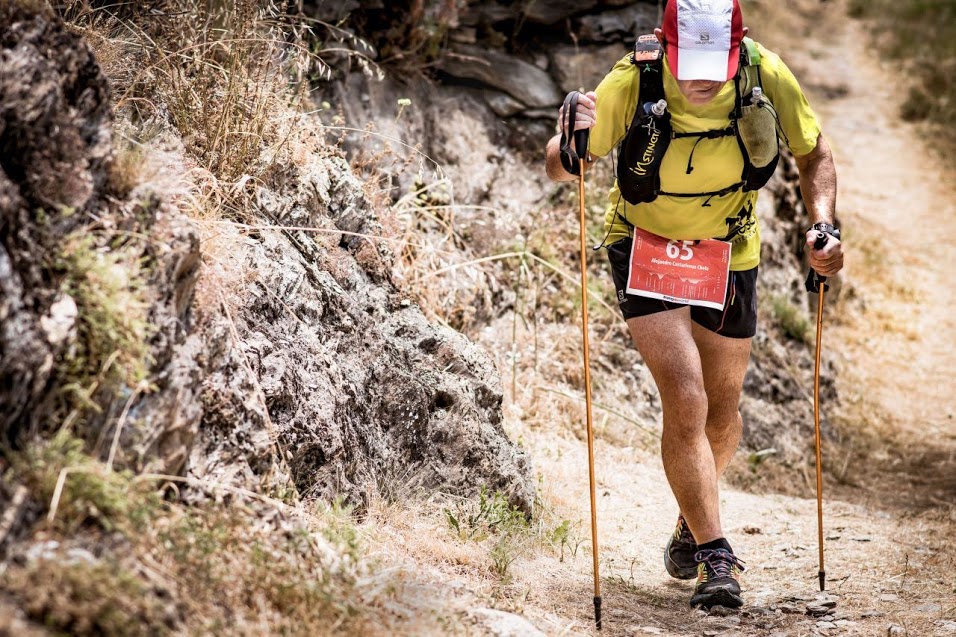 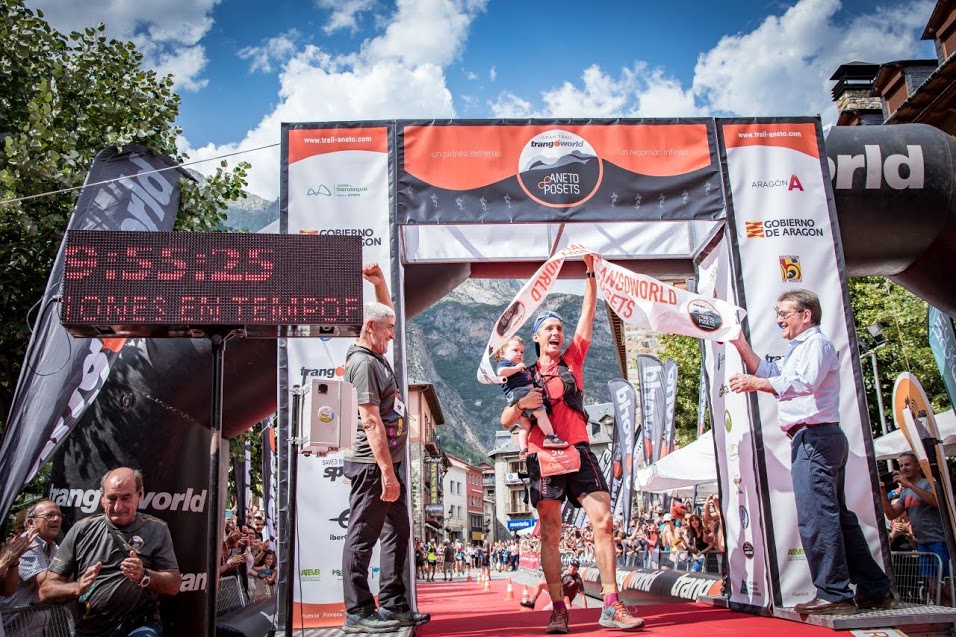