Tour of the Cerler Mill

The Tour of the Cerler Mill runs along tracks and paths that link the town of Benasque with the towns of Anciles and Cerler. It is a route designed for the participation of those under 18, although those older than that age are not excluded, rather on the contrary, it is perfect to start in this type of mountain races in the Pyrenees. From its beginning in the town of Benasque, the race sets course for the bank of the Ésera river, arriving later at the picturesque town of Anciles, to take the PR-HU 33 from there, which ascends to Cerler. Once reached the base of the ski resort in El Molino, a dizzying descent begins on PR-HU 27 and 28, crossing the finish line again in Benasque. 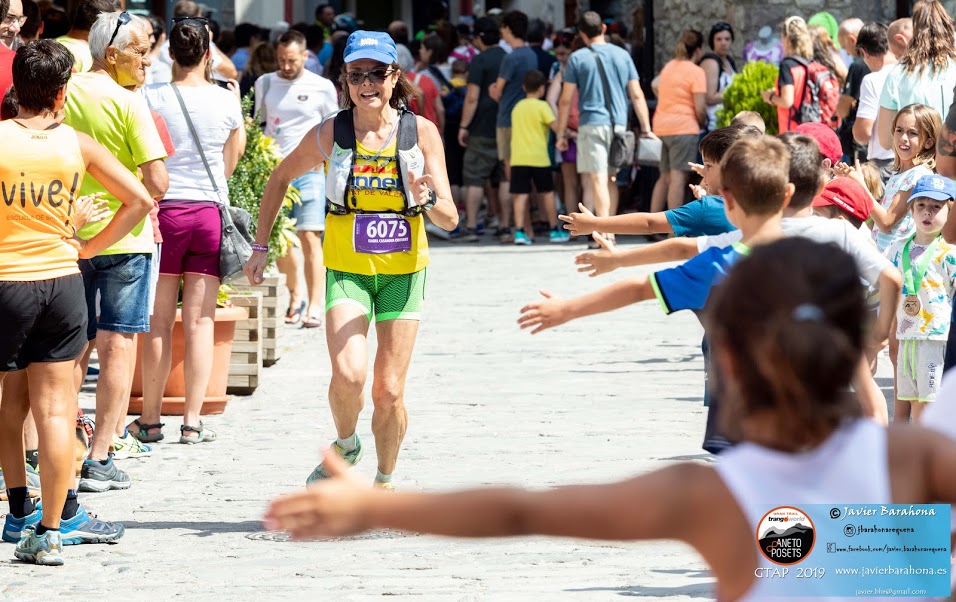 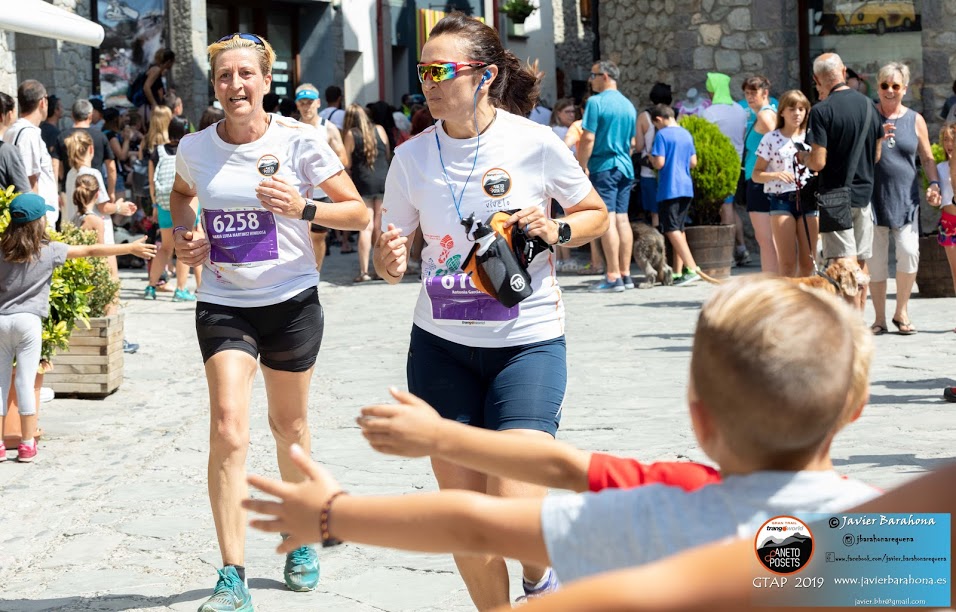 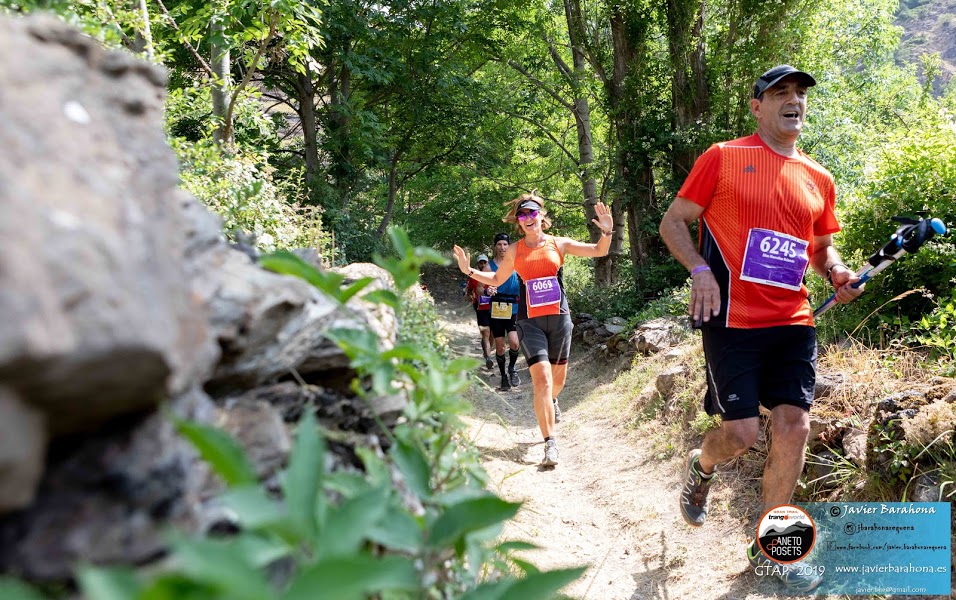 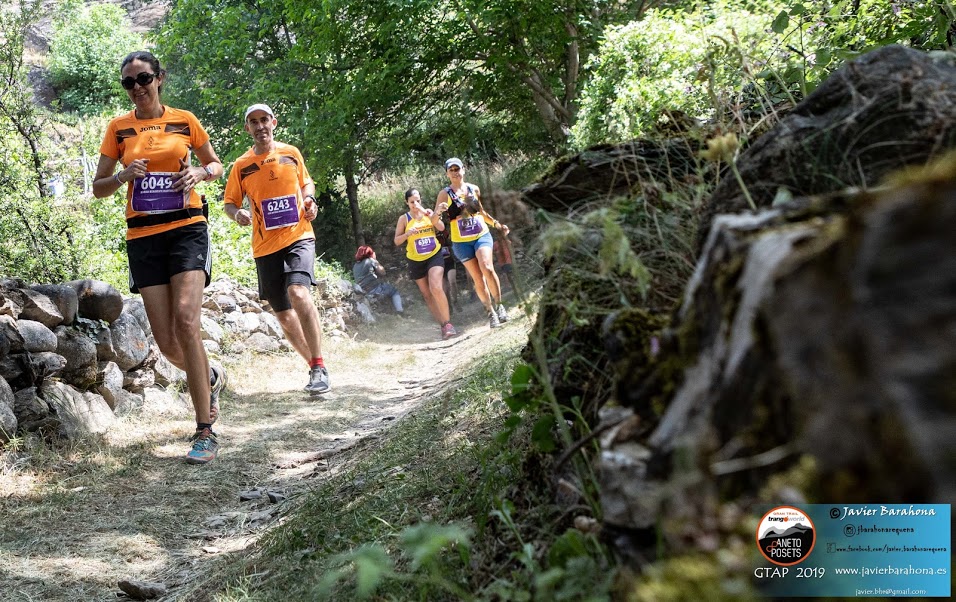 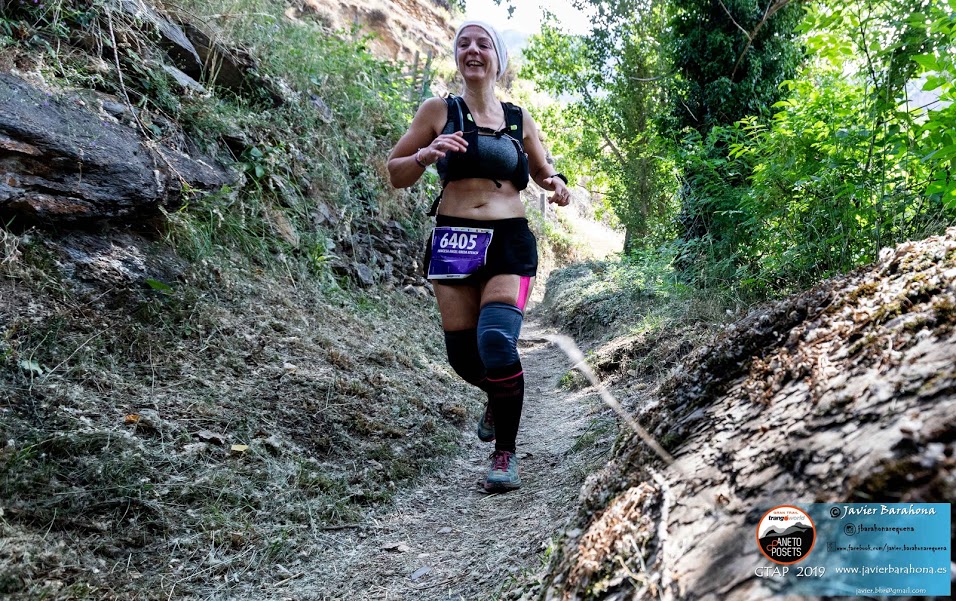 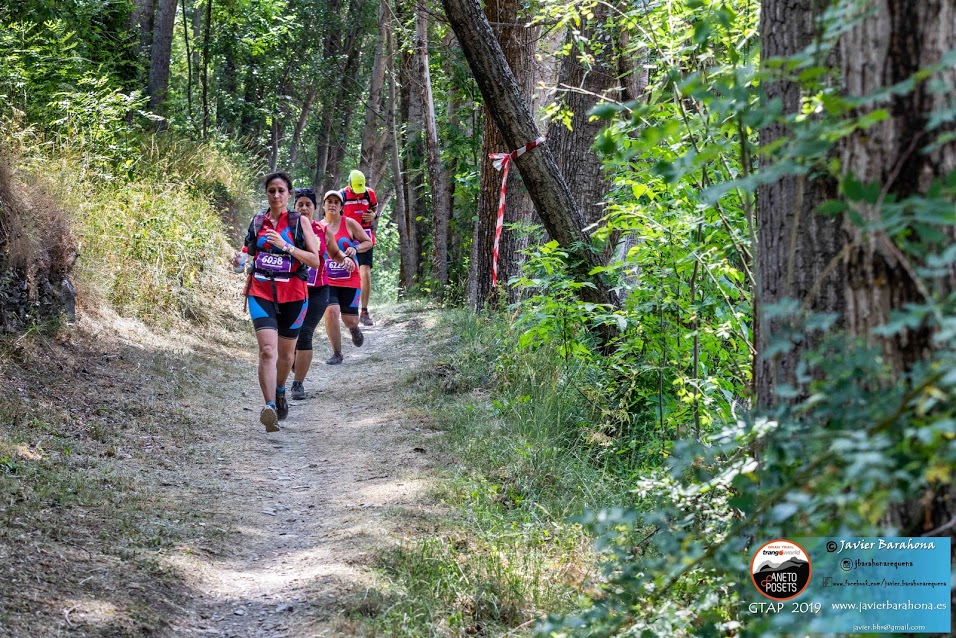 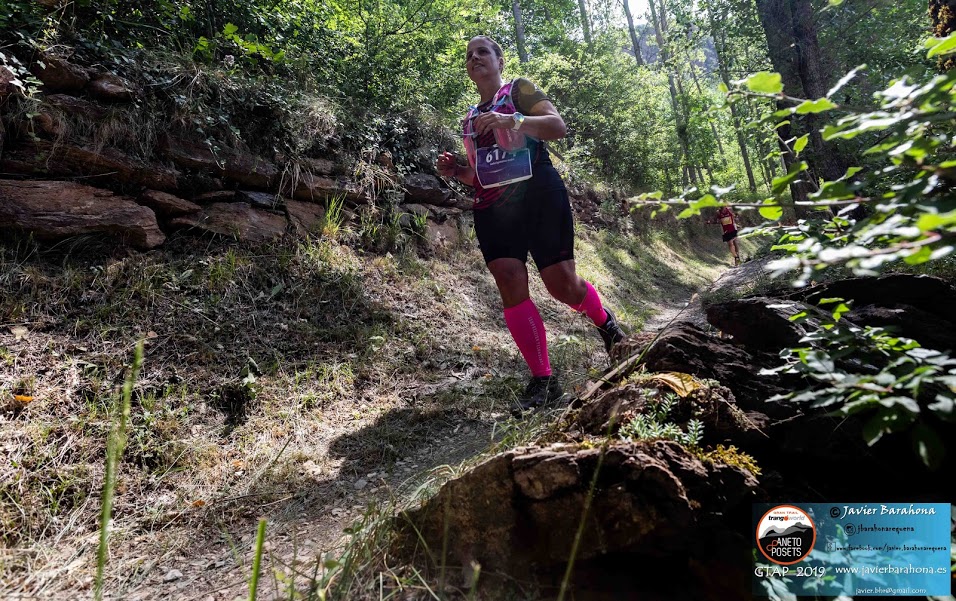 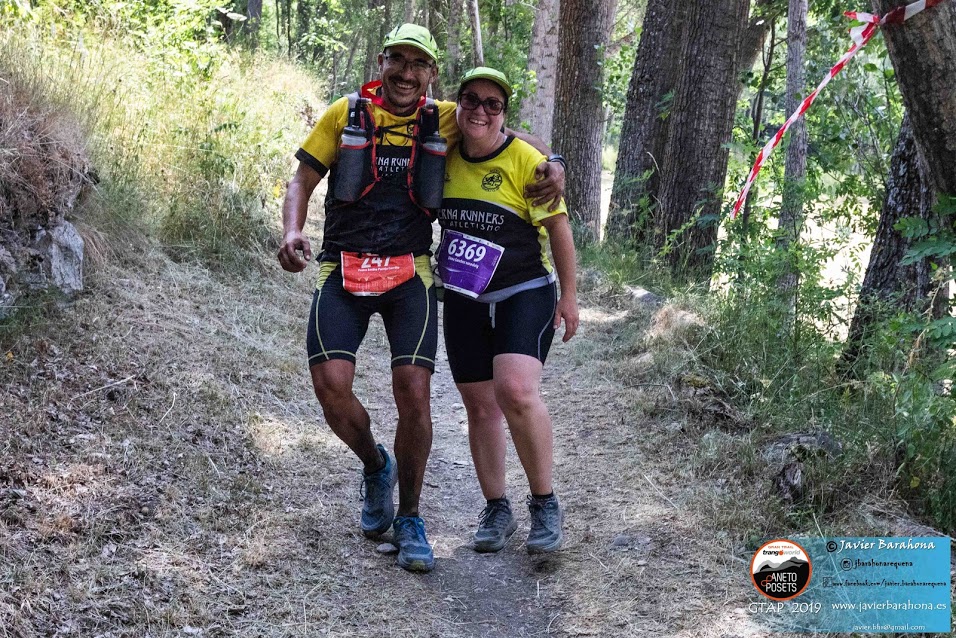 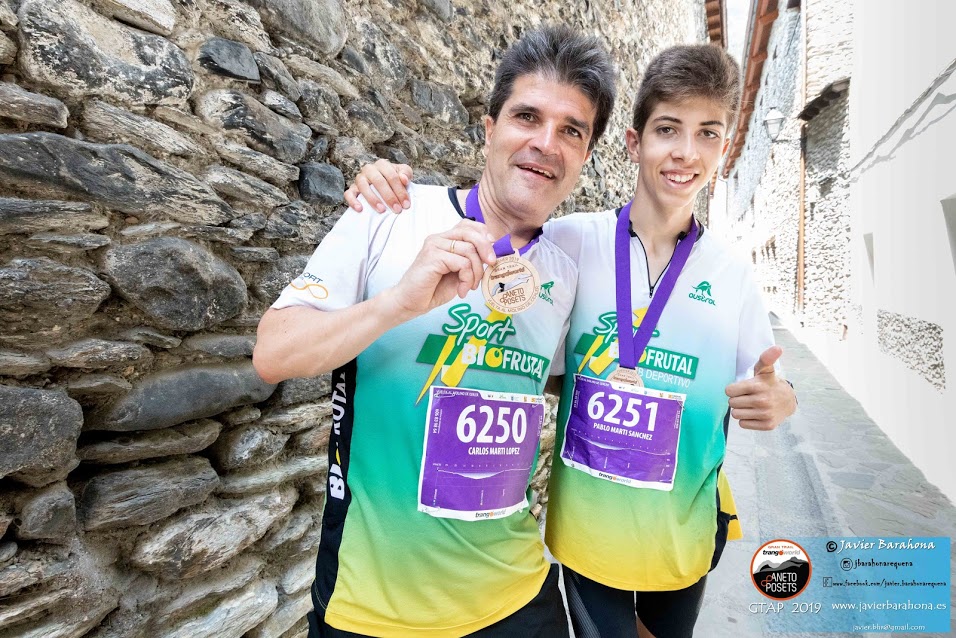 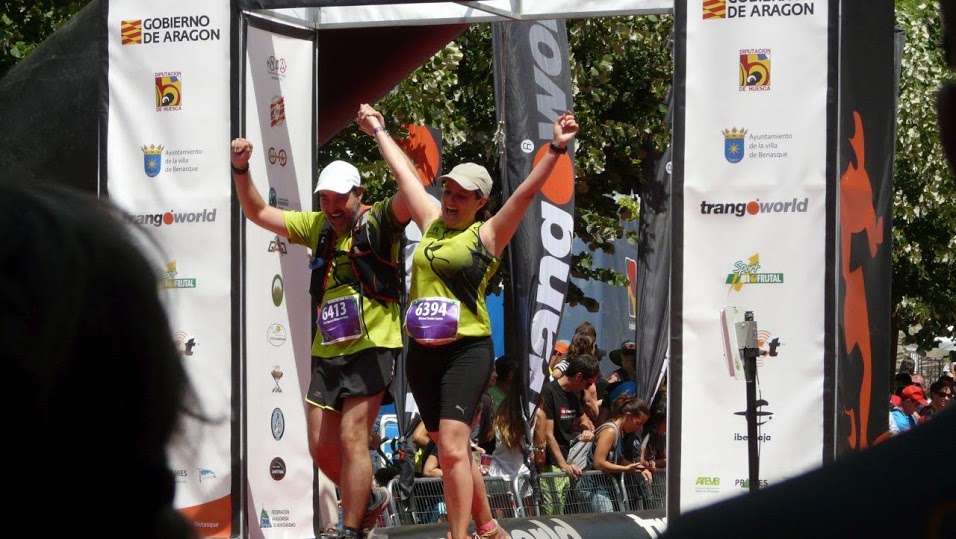